I Bet You Did Not Know This about Recession. 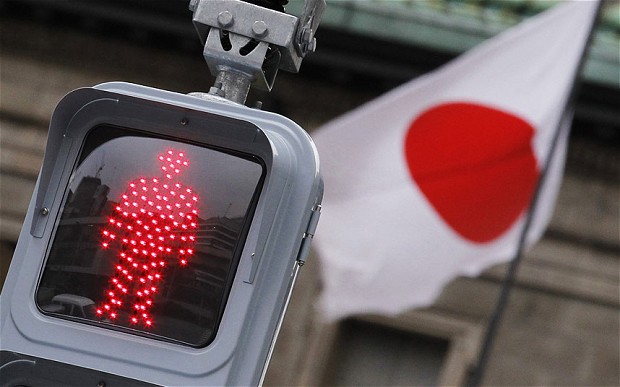 Regular readers of my scribblings will know that I have frequently drawn attention to the fact that Singapore has been on the verge of recession several times but only narrowly avoided it due to shenanigans with the figures.

This week it is big news that Japan’s economy has fallen into recession.

I will now tell you why one matters and one does not.

The first point is that Japan’s recession is matched by a shrinking population. So whilst the pie may be getting smaller the number of people sharing the pie is also shrinking.

In Singapore the population has been increasing rapidly. As the pie gets smaller the number of people wanting a slice is getting larger.

In terms of impact on the people you can see that the greater concern is recession or low GDP growth in Singapore and that recession in Japan will not have the same impact on the Japanese people.

By now everyone understands ( I hope) that our growth in GDP has come from increased labour inputs and a huge rise in the non-resident population rather than through productivity growth. In fact despite impressive seeming GDP growth since the financial crisis of 2008, productivity is lower now than it was in 2006 and the rate of its decline is likely to accelerate as we enter a full-blown recession.

There are two misleading assumptions that they want you to make. They want to confuse you into equating GDP growth with growth in GDP per hour worked or productivity. Simple GDP growth won’t improve your living standards or the money in your pocket and as it comes from population increase has a clear negative impact on our infrastructure. Ultimately it is only growth in productivity that will raise living standards.
PAP will continue trying to fool you that higher economic growth means higher living standards. It’s a fallacy.

Secondly they want you to believe that we cannot get higher growth without immigration. This is not true. It is true that the PAP economists don’t have any way other than increasing the population. Yet, as we see with Japan, GDP growth can be low or even negative yet productivity and living standards can rise.

Unfortunately Singaporeans have become so used to accepting this propaganda that they are prepared to hand the Government a blank cheque to increase the workforce.

It is only now that global demand is collapsing due to the foolish austerity policies pursued by many of the leading economies that we have had a slowdown in foreign workforce growth. This is because there is no demand for Singapore’s exports and there has been a big fall-off in our earnings from tourism.

As we enter recession the impact on Singaporeans’ living standards is likely to be magnified by increased flows of foreign labour prepared to undercut Singaporeans coupled with the PAP’s deliberate policy of providing no protections for the domestic workforce, a situation that makes Singapore almost unique among advanced economies.

The effect of this will likely be compounded this time by the growing substitution of labour through automation such as driverless trains, a process that will go on even if there were to be stricter immigration controls. More on this later.
So don’t let the air space given to Japan’s recession fool you. They’re going to be fine.