Yesterday Trump tweeted: While the main aim of his broadside is China the list of other countries which are classified as developing includes Singapore, the United Arab Emirates and some […]

Today’s Ministry of Trade and Industry (MTI) release of GDP for the first quarter 2019 actually shows an acceleration in annualized quarter-on-quarter growth to 3.8% despite the drop in year-on-year […] 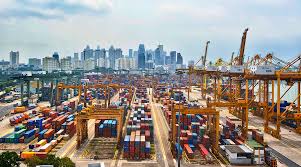 US Tax Reform Could Raise US GDP by 1.4%. But How Much Will It Lower Singapore’s GDP?

The Republican tax plan is now almost certain to become law by the end of this year. As I write it has been passed by the Senate and the House […]

No idea what to do? Talk about the long-term instead 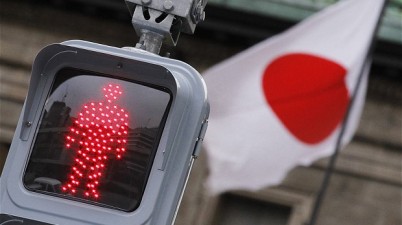 I Bet You Did Not Know This about Recession.

Perspiration without Inspiration. Singapore’s Role in the Asian Economic Boom. 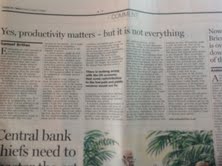 On Friday the Financial Times carried an excellent article by the eminent and long-standing economic commentator, Samuel Brittan. I have reproduced a screenshot of his article above. I remember as […] 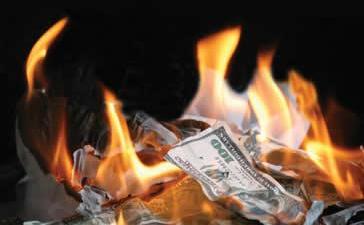 Where have our reserves gone?

“Let me tell you the  truth, as spending increases significantly sooner or later taxes must go up too.”   Thus spake the PM in his National Day Rally Speech. Apart […]

In Search of Answers: My Correspondence with The Statistics Department

Whilst I continue with my attempts to hold the MOF up to proper scrutiny,  we must not forget the discrepancies in our Budget. I have decided to make the following exchange of correspondence available as a public […]