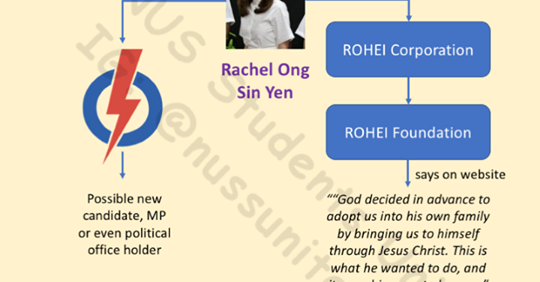 Having been presented with the lovely new weapon of his Fake News law, the Protection from Online Falsehood and Manipulation Act, by his loyal servant Shanmugam, LHL seems determined to […] 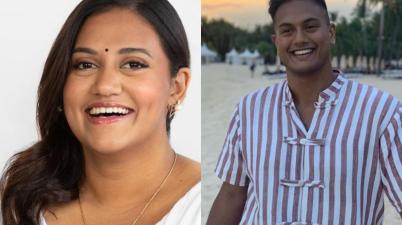 Why a Police Warning for Merely Stating What Is De Facto Government Policy?

In yet another example of the PAP Government’s double standards, Preeti and Subhas Nair were handed a 24 month conditional warning for their rap video, meaning they will be prosecuted […]

We Need to Talk About Race

I felt almost as though I was watching a rerun of the Amos Yee saga as I saw the Government’s reaction to Subhas and Preeti Nair’s video. I have provided […] 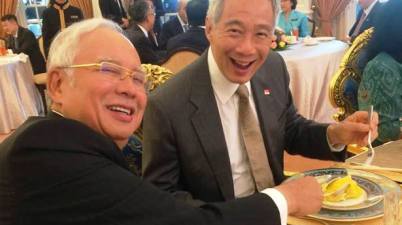 A few days ago another illuminating example of how Singapore’s PAP Government uses its Fake News mouthpieces came to light. However this time, instead of its usual tactics of brainwashing […]

Now that Parliament has passed the charade of fake accounting and sham spending that is the PAP’s excuse for a Budget,  Singaporeans can look forward to the exciting prospect of […] 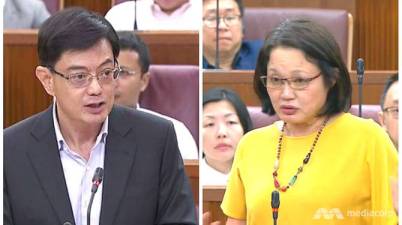 One Law for The Lee Family And Another For Everyone Else

Recently the Court of Appeal reserved judgement on the appeal by LKY’s two younger children, Lee Hsien Yang and Lee Wei Ling, against the High Court decision that they would […]

So Shanmugam said in Parliament last week that the Government is looking at new laws to deal with the problem of “fake news”. It is difficult to understand why new laws are […]

29 March 2017 Dear Mr Sudheesan I respect the fact that you have many years of experience as a criminal lawyer and, though I do not know you, my friendship […]

An Open Letter to the Minister of Home Affairs 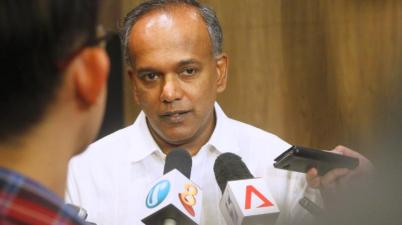 I called the apparent suicide of Benjamin Lim, the 14 year old boy who was arrested and interrogated by the police without his parents or a lawyer being present a “wholly […] 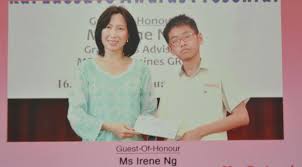 A Wholly Tragic and Unnecessary Death

I was saddened and angry to read of the apparent suicide of 14 year-old Benjamin Lim. This happened on the same day he was arrested at school and taken away […] 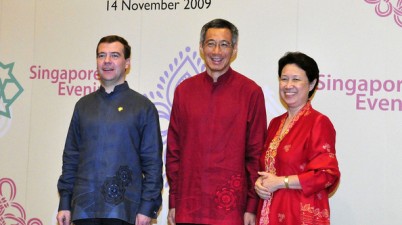 The Problem with Husbands and Wives in the WP, in the Ruling Family, in Our Reserves

Over the last few days PAP Ministers and MPs have lined up in Parliament to attack the WP for its lack of transparency and accountability in running AHPETC. As I […]