LHL’s NDR Pre-Election Broadcast: Instead of Hot Air We Need to Talk About Where the Money’s Gone

State media lost no time in branding PM Lee’s plans announced at Sunday’s National Day Rally (NDR) as “ambitious”. Well, they would say that, wouldn’t they since their whole raison […]

Now that Parliament has passed the charade of fake accounting and sham spending that is the PAP’s excuse for a Budget,  Singaporeans can look forward to the exciting prospect of […]

Budget 2018: Same Old Cliches As Heng Makes Your Money Vanish in the Uniquely Singaporean Version of the Shell Game

Budget time yesterday and my first thought was that I had stepped into a time machine and been transported back to last year’s Budget. In fact the same could be […] 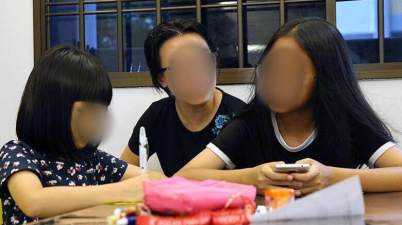 It is Budget time again and part of our good old PAP-controlled state media’s job is to prepare Singaporeans not to expect too much from their government. Then, when the […] 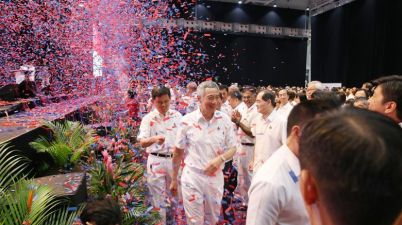 Every year whether it is the National Day Rally or the PAP Convention, our Dear Leeder dusts down last year’s speech, changes the dates, and gives the same address again […] 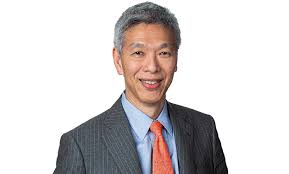 This morning I was greeted by the heartwarming news that another Singaporean had become a billionaire, this time the CEO and founder of Razer Inc., which makes video gaming accessories. […]

Since 2012 I have pointed out, repeatedly, that the Singapore Budget presentation gives a deeply misleading picture of the Government’s finances. I have written innumerable times on how the Budget does […]

Budget Day, which has been postponed to March 24 this year without a reason being given (perhaps to coincide with the anniversary of LKY’s death) will soon be upon us. The […]

Show Us The Money or the Funny World of PAP Accounting

At the NUSS dialogue on Tuesday I tried to grill the PAP representative on why there were so many discrepancies in the Government’s accounts. More specifically, I honed in on […]

Vague Rules and Tough Consequences: How the PAP Government keeps the lines blurred

I read  an interesting article today by a foreign journalist for Mumbrella, entitled “The thin pink line: Singapore’s curious rules for covering ‘alternative lifestyles’“.  In this article the journalist Robin […] 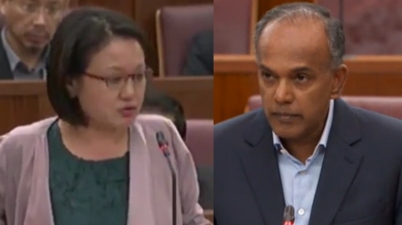 The Budget Statement is only a few hours away. The Government-controlled and-owned media is full of speculation about the “goodies” that Singaporeans can look forward to. The Straits Times estimates […]

Teo Chee Hean Fails in his Duty to Guard Singapore and Protect Our National Interests.

How a child custody case revealed a breach in National Security.

What is the Real Surplus?