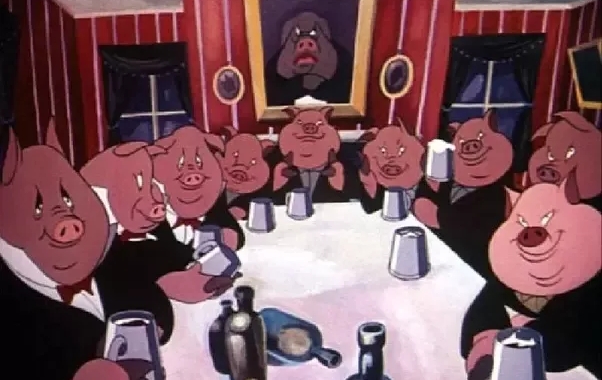 Animal Farm Thrives in Singapore: Inexplicable Decision Not To Prosecute the Keppel Six Demonstrates That Some Are More Equal Than Others

Article 12 of our Constitution states that all are equal before the law and all are entitled to the equal protection of the law. The PAP ignore this just as […] 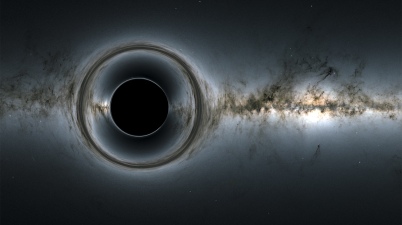 Never Mind the Conflict of Interest! Tin Pei Ling Proves Once Again That Joining the PAP Is A Smart Career Move

News today that Tin Pei Ling was joining Grab as Director of Public Affairs and Policy. TPL was last seen spreading disinformation and fake news during the pandemic. She misleadingly […]

In his infamous condolence letter , in which he sought to reinforce the PAP’s fake narrative and web of lies and disinformation about JBJ, LHL said that my father sought […]

Recently the PAP have made use yet again, in a typically arbitrary high-handed and arrogant manner of their authoritarian POFMA law. LHL and his Government find this a brilliant tool […]

I tuned in to the PM’s National Day Rally speech hoping to hear something of significance, like more help for hard pressed Singaporeans trying to make ends meet and provide […]