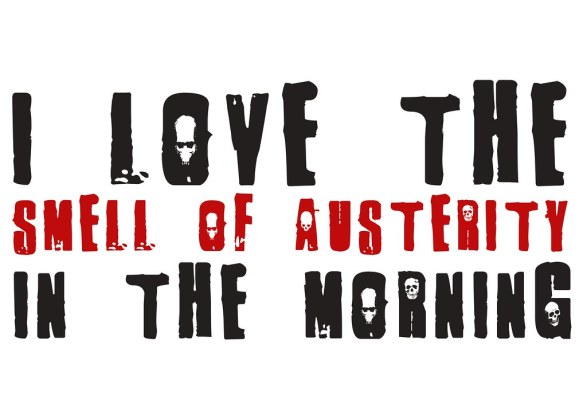 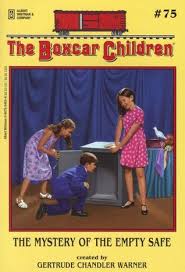 The Organisation for Economic Cooperation and Development (OECD) has just forecast that the American economy will expand by up to 6.5% this year, up sharply from the 3.2% forecast in December. US growth is for once forecast to be almost the same as China’s, which is predicted to expand by 7.8% over the same period  That means the US economy will recover all its pandemic losses by mid-year and should end 2021 about 3% larger than its peak pre-pandemic, or having made up most of the output gap that had opened up between actual and potential output.

By contrast the Ministry of Trade and Industry (MTI) only forecasts the  Singapore economy to grow between 4 and 6% this year. At the end of last year the economy was 5.4% smaller than it was at the end of 2019. If it grows at the mid-point of the forecast, or by 5% this year, it will still be nearly 1% smaller than it was in 2019. Assuming that the economy’s normal growth rate of productive potential is about 2.5% (the average growth in the resident labour force over the last ten years has been less than 1.5% p.a. driven by immigration while productivity growth has been less than 1% p.a.) that would mean an output gap of just over 6% by the end of 2021.

This is inexcusable given the fact that the Government is likely sitting on vast undeclared reserves plus its ownership of 80% of the land. My calculations showed these could be as much as $2 trillion which can be added to the roughly $600 billion in equity shown in the Statement of Assets and Liabilities (and which under the  Constitution cannot be used for purposes of calculating the Net Investment Returns Contribution since it is held in dedicated funds). Taking just 4% of this would mean additional spending of $100 billion a year, Certainly Heng’s claimed deficit of $11 billion for 2021 is a fabrication to produce a justification for a totally unnecessary and economically damaging hike in GST from 7 to 9% as well as a petrol duty hike, which while environmentally sound should be fully offset by additional spending. Just adding in the revenue from land sales and removing spending from Trust Funds and Endowments which has already been paid for would transform it into a surplus even before increasing the NIRC to a realistic figure.

Certainly we can easily afford to pay some form of universal income for families with children. Since the 2015 GE the Reform Party manifesto has included a commitment to pay  $300 per month for each child. Together with an old age pension of $500 per month for everyone over 65, I estimated the total cost of both these measures to be about $6 billion per annum, some of which would be reclaimed in tax, in particular GST, from higher spending. The child benefit payments would be easily affordable, even without limiting it to those households with incomes per household member below, say, 150% of the average. Nothing would go further to eliminate child poverty which continues to affect many lower income households in Singapore where, as Tommy Koh said, echoing my father, many children go to school hungry and with not enough money to buy lunch.  Even on cost benefit grounds alone, if it encouraged Singaporean families to have more children who grow up to contribute more in tax than they receive in benefits it would pay for itself.

We received validation for this policy recently when an extremely similar benefit was included as part of the new US$1.9 trillion stimulus bill which will shortly be signed into law by President Biden. Under this proposal American families would get US$300 per month per child. Though the funding is only for one year the Democrats hope that it will be extended since it is expected to lift millions of children out of poverty. Mitt Romney, who is a former Republican presidential candidate and currently a Republican senator, has proposed even more generous benefits.

Putting Singaporeans back in employment and ensuring that the economy grows at its productive capacity is far more important than trying to maintain at all costs some secret value for the reserves. Since the wealth of state assets is dependent on market valuations  which are affected by the economy, an attempt to preserve the value of the reserves may end up being self-defeating

Instead of providing sufficient aid to Singaporeans,  Heng and the Government continue to insist on the “tight fiscal situation”, as exemplified by Indranee Rajah’s words in Parliament on 8 March:

“In a tight fiscal situation, this Parliament will not be able to avoid having to make difficult decisions. We will have to choose between what may be popular and what is right. This will require political courage.”

Since the PAP are unable to come up with any new policies this is on one level just a refrain that LKY, Goh Chok Tong and LHL have bleated since the 1980s, as they awarded themselves ever higher salaries and placed relatives in jobs whose pay was so gargantuan that it became a state secret to be kept from Singaporeans, that  the electorate, made up as it is of not very intelligent people, has a low threshold of pain. But, as I have said before many, many times, the fact that from the PM downwards PAP Ministers always talk about the need to raise taxes suggests that maybe there is a big black hole at the centre of the reserves, whether through incompetence or larceny.

The Opposition in Parliament have clearly been reading my blog as this Budget has brought far more questions about the reserves than before but as usual Heng has batted them away and they have quickly sat down without pursuing it any further. At the moment the PM and his wife have a total control over the reserves and Singaporeans’ money.  Until Singaporeans wake up to the fact that they are being shortchanged and lied to by the Government and start demanding answers we are not going to get anywhere.