Internationally renowned human rights campaigner  M Ravi posted this up on his Facebook page the day before yesterday. I imagine M Ravi would prefer  the election campaign to hit out on  grave matters requiring urgent attention  like our total absence of freedom of expression and is shocked that the Butik Batok by election is turning into a town council election. Whilst I have every sympathy for my colleague’s sentiments I have to say that  the real sadness is that EVERY election IS and always has been since Town Councils were introduced, about Town Councils.

How foolish of us to think that our elections might have something to do with democracy, keeping a check on the executive or proposing plans for a better life.  The real hard truth is unfortunately that the PAP have always used the threat of withholding state resources, paid for by you and me, to intimidate and coerce the voters into voting for them.

This threat was used most effectively against my late father JBJ when he stood in the 1997 General Election in the Cheng San GRC. Notoriously the State Times ran a headline on the day before the election which dramatically painted two different scenarios. It contrasted on the one hand  the goodies that would flow to Cheng San residents (including upgrades to their estates and MRT links) if they elected the PAP with descriptions on the other hand of  how run-down their estates would become if they had the temerity to elect JBJ and his GRC team.  The cost of the upgrading exercise was billed as $1.5 million which would be worth roughly $2 million in today’s money.

The threat, together with other offences under the PEA, most notoriously the sudden materialisation within a polling station of PM Goh and DPM BG Lee using the world’s first teleporter, was effective in stopping JBJ from winning Cheng San in 1997. After the election my father did say that he intended to bring the PAP’s dirty tricks campaign before the UN in an effort to have that election declared invalid but of course was unable to change anything. The AG at the time who ruled that it was not an offence to be inside a polling station, only within 50 metres of it, was subsequently promoted to CJ. 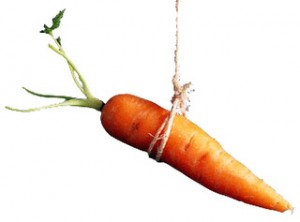 Why does it matter that carrots are used in elections? Well in a country where political debate is limited to say the very least  carrots divert people’s attention away from National Issues and those issues that might matter far into the future affecting their children  and grandchildren.  Elections  should be a time when we think about the shape of our Nation in the future and the kinds of leaders and lawmakers  we want to see representing our needs. Instead they have become about the shape of over head walkways and playgrounds. What kind of country doesn’t provide these amenities on a national scale any way?

All this is lost on the PAP. Back in 1997 the PAP had no shame in bragging about the effectiveness of linking upgrading to how people voted. Discussing lessons learnt from that 1997 election Goh Chok Tong even bragged about using dirty tricks to win. See what he said in an article that appeared one year later in the State Times:

LINKING the upgrading programme to electoral support was the “single most important” factor in the vote swing to the People’s Action Party in the last general election, said party secretary general Goh Chok Tong yesterday.

Outlining four key lessons from the GE, Mr Goh, who is also prime minister said: “It was decisive in tipping the floating voters in our favour.

“By linking the priority of upgrading to electoral support, we focus the minds of voters on the link between upgrading and the people whose policies make it possible. This has the desired result.” 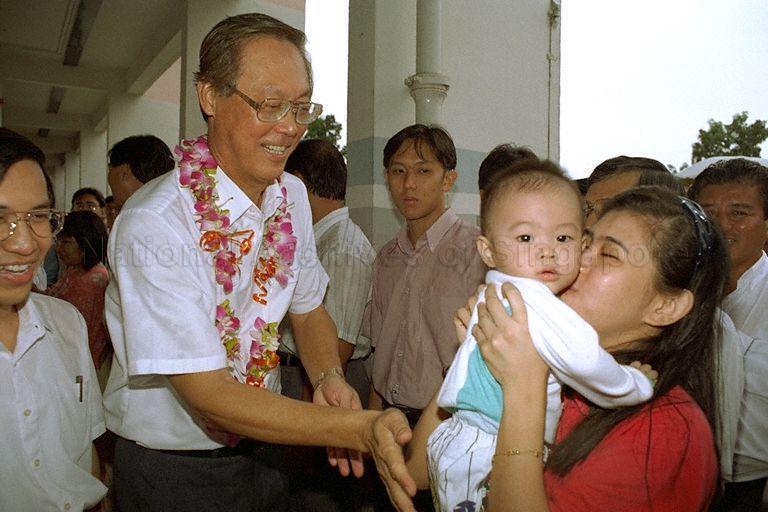 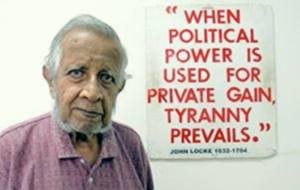 Long before the Cheng San election, before the PAP introduced Town Councils as as an additional barrier to entry for the Opposition, the PAP had deployed the same bully-boy tactics before the historic Anson by-election in 1981.  The best write up I have seen  is in the book:  Lee’s Law: How Singapore Crushes Dissent, by Chris Lydgate (Scribe, 2003).  The book is very hard to find  because I believe GCT’s lawyers objected  -maybe to the part about the noodles. Luckily you can find a similar  article on the blog Inside story at  insidestory.org.au entitled:

‘Tension mounted as election day drew near. Two days before the election, Goh Chok Tong told a press conference that no opposition member of parliament could serve Anson residents as well as a PAP MP:

“A PAP MP is in a better position to help than a non PAP MP, that’s all I’m saying…It will be more difficult for anybody who is not familiar with PAP government ministers to get things done. The PAP MP mixes with other PAP MPs and ministers, and he can raise with them problems and issues the constituents may have on friendly basis.”  (“More difficult time for Anson if non-PAP man wins, Straits Times, 29 October 1981)

Although Goh took pains to express himself in a non-confrontational manner, many Singaporeans read the speech as a blunt threat to Anson voters:  if you elect Jeyaretnam, don’t expect any help from us.

It is difficult to know how many votes were motivated by Goh’s statement. Certainly some voters were outraged by it: At one PAP rally a plastic packet of cooked noodles was hurled at Goh as he stood at the podium-a brazen act of defiance almost unheard of in Singapore.

Taken in context with the comments made by Lee Hsien Loong when answering a student at an NUS forum back in 2011 and quoted in my last blog it is clear that Town Council management is always going to be the ace up the PAP sleeve being  the ultimate carrot and the ultimate stick.

Not that we needed any more proof but last night Grace Fu’s abhorrent Rally Speech kept Town Councils at the top of the Agenda. Not to mention that Grace showed how bad a mistake her parents made when they named her. I also suggest that her job title be amended to Minister of Low Culture or not very cultured at all.  In her speech she came across as a little bit obsessed by Dr Chee. She may even be a stalker, she seems so interested in what he does in his private life.  In fact if you had arrived in Singapore from an alien planet yesterday, you might be forgiven for thinking  that this by election had been called because of some personal quality lacking in the Opposition candidate.  MP Ong and his main cheerleader have been cleverly hidden from view by all the mud that Fu is slinging at Dr Chee. It was a low blow and she went at it again and again.

Judging from this by-election the PAP are going to continue to use the threat of loss of state-funded amenities. Why would they give up any dirty weapon when there are no adverse consequences? Lee Hsien Loong and the PAP obviously have Teflon coatings because no mud ever sticks to them. No wonder M Ravi is sad.