Not To Be Outdone for Superlatives by the PAP’s Singapore, PM Lee Sets a New Guinness World Record

Tomorrow will set a new world record of sorts. In the morning Lee Hsien Loong will appear to be cross-examined in the criminal defamation trial of Terry Xu, editor of […]

(Twitter) Storm in a Tea Cup. Or, How Andrew Loh and other Petty minds Politicised over the PM’s Health.

“With regards to an earlier posting I made…..”  This is how Andrew Loh sometime founder/leader/editor of socio-political website TOC,  now in hot water for taking foreign funding, started his written […] 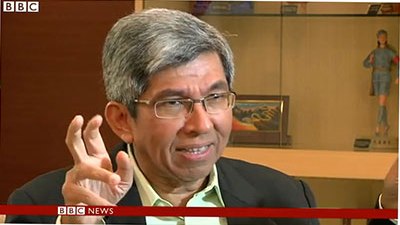 The Committee to Protect Journalists  issued a statement on May 05th 2015 on  the closing down of alternative news website The Real Singapore calling it censorship and harassment. The Committee to […]

Statement on the IMF loan judgement and appeal for donations

On 22 October 2012 Justice Tan issued a judgement in my suit which must be of grave concern not only to all citizens of Singapore but to citizens fighting for democracy wherever they happen to live. If the Court is correct it matters not how blatant, how transparent or how deliberate the breach of such a constitutional provision is; the simple and inescapable consequence is that no citizen may challenge it. 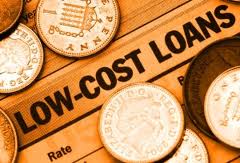 A thought experiment imagining that the government is a bank (or more accurately a long only hedge fund). This is not far-fetched given the highly leveraged balance sheet shown in the annual Statement of Assets and Liabilities. 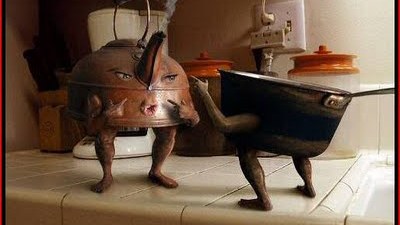 A Case of the Pot Calling the Kettle Black?

I decide to look at the background of the members of the board of Temasek Holdings to see how many are truly independent. I also compare Temasek’s governance framework with the Norwegian Sovereign Wealth Fund to see how far we are following what could legitimately be called 'best practice'.

Behind Chamber Doors. (Why wait for the Judgement when the State Media have already decided the IMF Loan Case outcome?)

As most of us are aware the government controls the media both directly, through Temasek’s ownership of MediaCorp, and indirectly, by its power to appoint the senior management and the […]