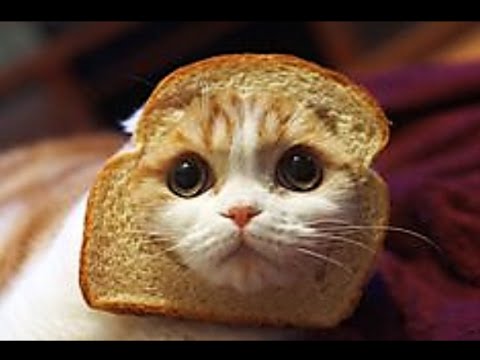 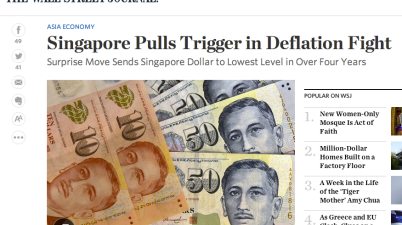 Singapore Gets into Currency Wars

Why devaluing our currency will shortchange Singaporeans.

The judgement in my appeal against the IMF Loan Commitment confirmed what has long been apparent: that the government is to all intents and purposes above the law. Furthermore, the […]

Singapore, Lagarde Stealing from the Poor to give to the Rich

The guys from WordPress.com stats prepared some stats for  me which I am sharing with you.  Sadly  November, December and January have been largely inactive due to IMF appeal work and […]

Why I will be appealing the IMF Loan Judgement

Why I will be appealing the IMF Loan Judgement

Presidential Candidate voices out on IMF loan appeal and pledges $1000!

“I find this argument highly insulting and hugely dangerous”

"I find this argument highly insulting and hugely dangerous" How the learned judge's decision upset this Singaporean.

Statement on the IMF loan judgement and appeal for donations

On 22 October 2012 Justice Tan issued a judgement in my suit which must be of grave concern not only to all citizens of Singapore but to citizens fighting for democracy wherever they happen to live. If the Court is correct it matters not how blatant, how transparent or how deliberate the breach of such a constitutional provision is; the simple and inescapable consequence is that no citizen may challenge it.

A thought experiment imagining that the government is a bank (or more accurately a long only hedge fund). This is not far-fetched given the highly leveraged balance sheet shown in the annual Statement of Assets and Liabilities.

Behind Chamber Doors. (Why wait for the Judgement when the State Media have already decided the IMF Loan Case outcome?)

As most of us are aware the government controls the media both directly, through Temasek’s ownership of MediaCorp, and indirectly, by its power to appoint the senior management and the […] 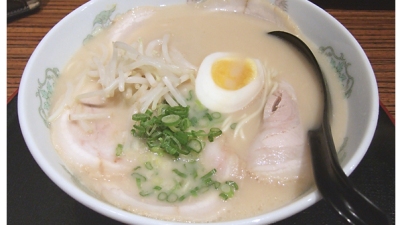 I thought a comment from someone calling themselves “Sotongmee” raised enough interesting points to merit reproduction in full in the blog together with my response. This person addresses me as “sir”. […]

A Short Note on Where Have Our Reserves Gone?

After I published this piece it was brought to my attention that the IMF have revised their figures for Singapore’s general government surplus once again for the years 2003-2010. In […]

I have highlighted articles from blog spot Article 14 previously on Rethinking the Rice Bowl.  “Subra” states on his blog to be a Singaporean  lecturer in law here and he clearly has the talented teacher’s skill […]

How Today Newspaper defines 'Irony' by mixing up "State Managed" and "Stage managed ". How the National CONversation is partisan PAP propaganda. How we need a Singaporean Conversation for Singaporeans, by Singaporeans- all of us!

How the MOF breached Article 144 of the Constitution in January 2012 by issuing a promissory note to theIDA without Presidential approval as reported in the end of the year audit for 2011/2012 by the AGO.