Yesterday I wrote about the #WeAreMajulah team. A group of cynics trying to whip up Nationalist fervour by jumping on the bandwagon of the #JeSuisCharlie  movement that sprung up as a […] 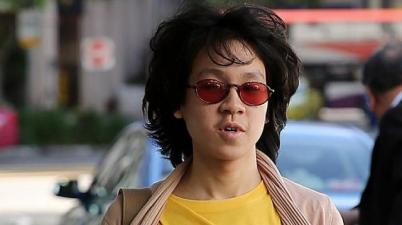 Yesterday I attended Amos Yee’s sentencing hearing at the State Courts at 9.30am. As you may be aware, Amos has refused to accept probation. The AG had asked for probation, […]

I am writing this blog in a state of shock and horror after seeing the video of  Amos Yee being physically assaulted and then taunted outside the Court. Our Police […]

Now, It stands to reason that if I am not arrested for sedition as leslie was fo rthat cartoon, then Leslie Chew was unnecessarily harassed by an authoritarian government and leading family bent on repressing dissent, plurality of opinion and freedom of expression.

Singapore: No Bullet Was Fired in the Harming of Our Cartoonist.