ARTICLE 14 – legal blogger writes on the constitutionality of that loan. 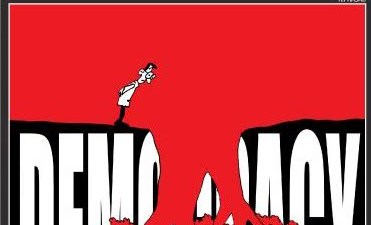 The rich are different to us…..they have more money

Our new buzzword should be transparency. While we have a Code of Conduct for Ministers that requires them to disclose their income, assets and liabilities to the PM upon taking up office - this does not go far enough. I propose that we need to move to full annual public disclosure including the property and incomes of spouses and dependents. The same rules should be extended to senior civil servants, judges and senior management and directors of GLCs. This would only bring us in line with what public servants are required to do in democratic countries. 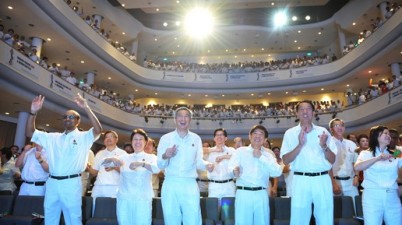 Dear Santa, I don’t like the cadre and secret cabal I got last year. Next year I’d like some openness, competition and democracy instead.

A cadre system is one in which the leadership of the Party selects certain members to be cadres. The cadres are then the only members who have voting rights. A discussion of the merits and demerits of cadre systems in political parties. The cadre system may explain why the PAP is incapable of learning new lessons .The Reform Party being the only political party in Singapore with a democratic constitution. It is genuinely worrying that so much of the Opposition shares the same mindset and set up as the PAP. This begs the question as to whether their leadership are genuinely interested in change or representation or whether it is merely power that they seek .