While There Is A Furore Over Xi’s Scrapping of Term Limits, LHL’s Decision to Cling to Power Passes Almost Unnoticed 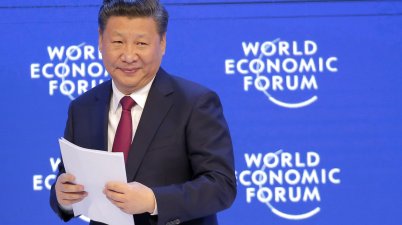 Does China Have What It Takes to Lead The Global Economy?

I just saw a headline in the WSJ, “China Says Prepared to Lead Global Economy if Necessary“, quoting a diplomat in the Chinese foreign ministry’s office of international affairs. President […]