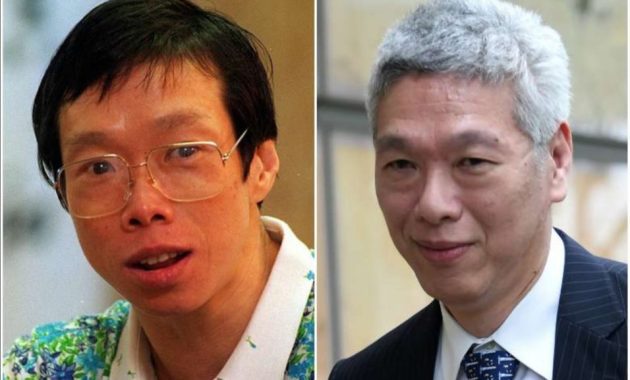 The Lee Family’s Path to Exile 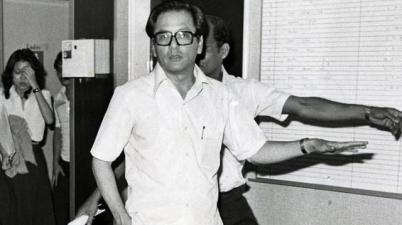 When Prime Minister Lee Hsien Loong made a statement this week about Phey Yew Kok’s return after 36 years on the run, he said he was hoping for a “closure […]

Three days ago, I was surprised to read a report in the State media saying that “After more than three decades on the run, former NTUC president and Member of […]