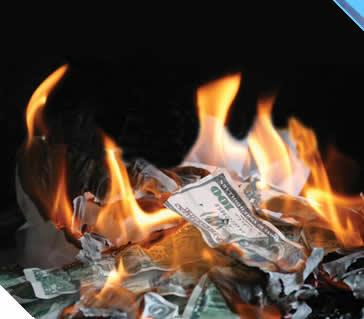 Where have our reserves gone?

“Let me tell you the  truth, as spending increases significantly sooner or later taxes must go up too.”   Thus spake the PM in his National Day Rally Speech. Apart […]

How the MOF breached Article 144 of the Constitution in January 2012 by issuing a promissory note to theIDA without Presidential approval as reported in the end of the year audit for 2011/2012 by the AGO.

Challenging our US$4 billion loan to IMF. Press Conference and Statement.

In Search of Answers: My Correspondence with The Statistics Department

Whilst I continue with my attempts to hold the MOF up to proper scrutiny,  we must not forget the discrepancies in our Budget. I have decided to make the following exchange of correspondence available as a public […]

ARTICLE 14 – legal blogger writes on the constitutionality of that loan.

The Truth about that IMF Loan

Yesterday I received confirmation from the President’s office that his permission had not been sought for our republic’s loan to the IMF. So now we know three things in addition to the recent confirmation by the President. […] 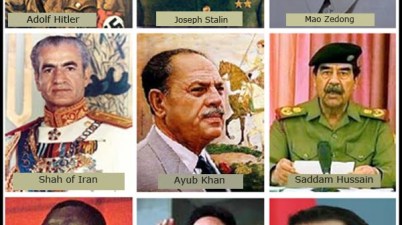 Lee’s Speech to the Economic Society of Singapore and an excerpt from my latest book.

Do you love a conspiracy theory? Or do you like to say there’s no such thing as a coincidence?  Monday, as you know,  saw the anniversary of the Tiananmen Square […]

Yesterday I wrote about the PAP government’s willingness to bail out the Eurozone with generous contributions to the IMF’s lending facility (http://sonofadud.com/2012/04/25/659/). Yet a US$4 billion loan (which represents more […]

A Circular Argument by Massagos in Favour of Slave Labour

Minister of State Zulkifli Massago’s was reported today(http://www.todayonline.com/Singapore/EDC111214-0000085/National-Servicemen-may-be-deployed-to-safeguard-rail-network–Masagos) as saying that , with the expansion of the MRT and the opening of 12 new Circle Line stations the Government was […]