Healthcare Reform? The PAP Gov First Needs To Explain Why Singaporeans See Little or No Benefit from the Very High Levels of MOH Expenditure in the Budget and Where the Money Goes

In April 2022 I published a post on my blog demanding answers to some questions I had about the Ministry of Health Budget. I pointed out the ten-fold increase in […] 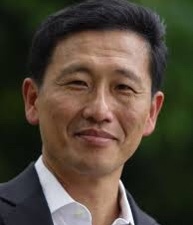 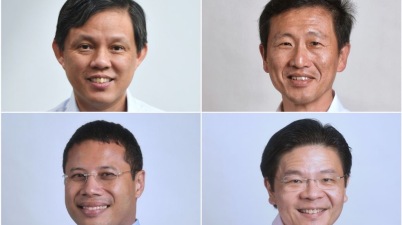 PAP in Disarray? Much More Likely That LHL Is Moving the Pieces Around the Chessboard To Ensure His Son Is There To Succeed Him When He Finally Retires

Was anyone really surprised by the news that my old Cambridge contemporary, Heng Swee Keat, is stepping down from leadership of the 4G team and from contention to be the […]

Will He Stay or Will He Go?

I for one have always been sceptical of the assumption that Lee Hsien Loong would step down as PM when he reaches 70. This seems to have originated in a […]