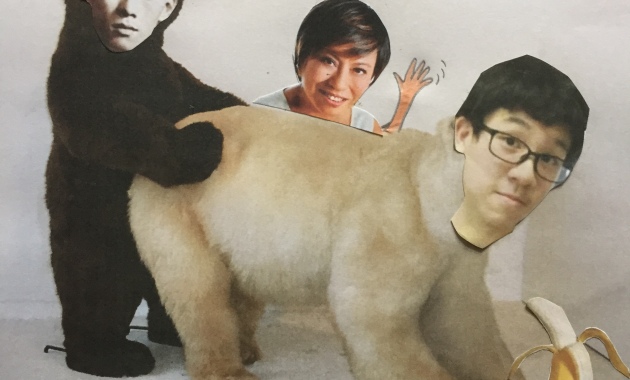 The Amos Yee prosecution is yet another clear demonstration of the fact that we have no rule of law in Singapore. How would you define rule of law? Tom Bingham, […] 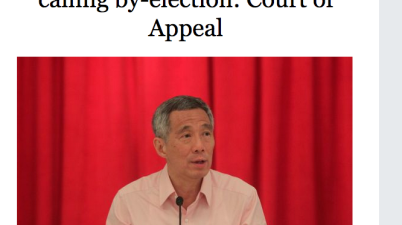 Why A By-Election Must Be Held in Tanjong Pagar 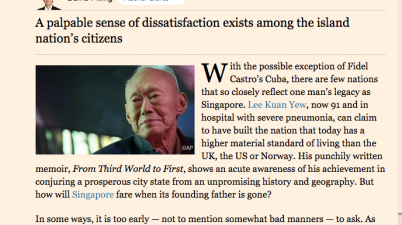 My Response to David Pilling from the Financial Times

I have reproduced above  David Pilling’s article that I refer to in my last blog post “Perspiration without Inspiration. Singapore’s Role in the Asian Economic Boom.” Below is the letter that […] 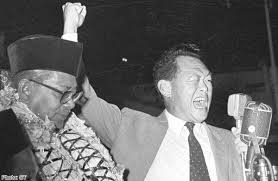 Perspiration without Inspiration. Singapore’s Role in the Asian Economic Boom. 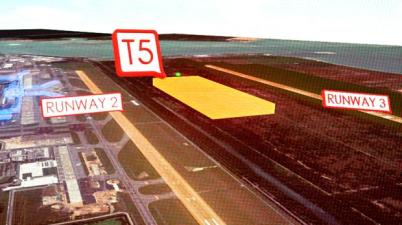 Will the Taxpayer End Up Subsidizing Ho Ching’s Bonus?

In Budget 2015 the Finance Minister allocated $3 billion towards the construction of the new Terminal 5 at Changi Airport. He stated that he would be setting up a new […] 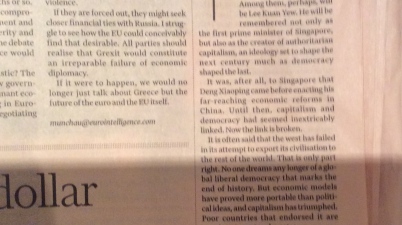 How Lee Kuan Yew and Hitler Both Love Authoritarian Capitalism

I wrote a letter to the Financial Times last week in response to an article dated 1 February 2015. The article, by Slavoj Zizek, international director of the Birkbeck Institute […] 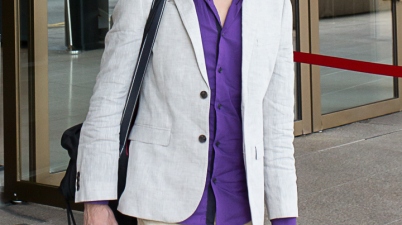 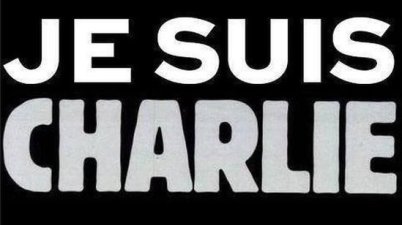 Singapore: No Bullet Was Fired in the Harming of Our Cartoonist. 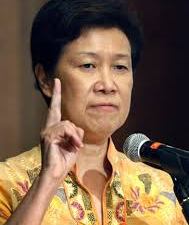 Next time when you read that a prestigious and independent institution has placed Singapore at the top of some global ranking or given its leaders an award you will be asking yourself, "How much of our tax payers money did they receive?"

Clash of the Grossly Overcharged Means Alvin Yeo Must Resign

I am sure the case of  Dr Susan Lim is still in many people’s minds. She was the doctor taken to court by the SMC for overcharging the Brunei royal […] 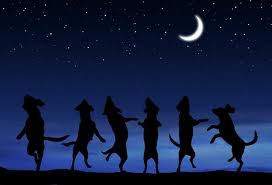 Should the PM Resign?

Recently a petition has been circulated online calling on the PM to resign over the remarks he made at a community event in AMK. The particularly offensive lines were, “Singaporeans, new arrivals, […] 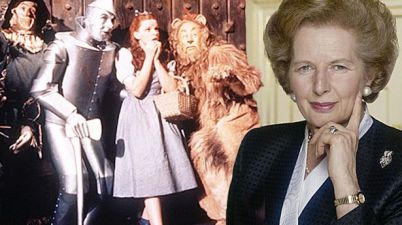 Last week saw the funeral of one of the most divisive and controversial figures in modern British history.  Her family should take comfort from the strength of the opposition to […] 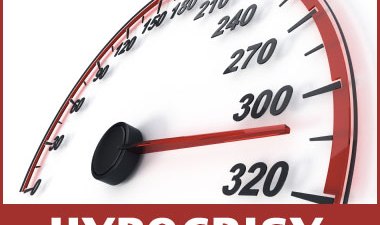 While we can all condemn Amy Cheong for the unthinking racism of her remarks, we should wonder whether they just reflect the tone of institutional racism that is projected from […]