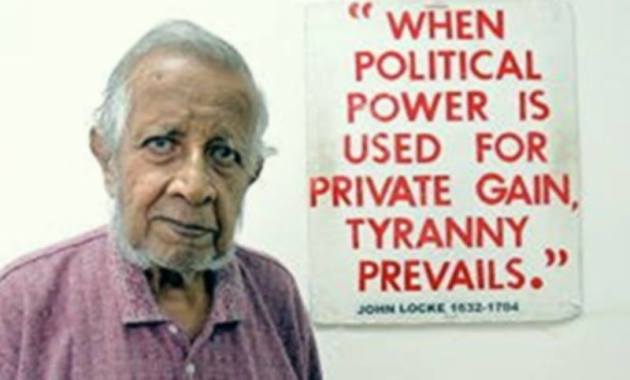 Hot on the heels of his vexatious libel suit against innocuous blogger Leong Sze Hian, Lee Hsien Loong is now using the AG to dust off an archaic law and […] 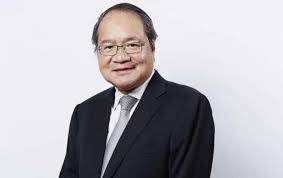 In the wake of Ms Parti Liyani’s acquittal several stones are being overturned and not surprisingly all manner of unpleasant things being found underneath them. I wrote in my last […] 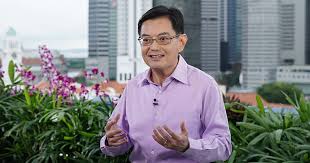 PAP Suka Suka Break the Constitution When It Suits. Has Heng?

On 16 June Leon Perera, a Workers Party NCMP, asked a question in Parliament. I reproduce a screenshot of his post below: Unfortunately there seems to be some befuddlement among […] 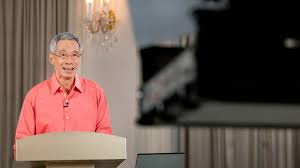 Lee Hsien Loong, like his father, has always been absolutely ruthless about manipulating elections and harassing and intimidating any opposition to his rule. Despite the PAP’s claims to be a […] 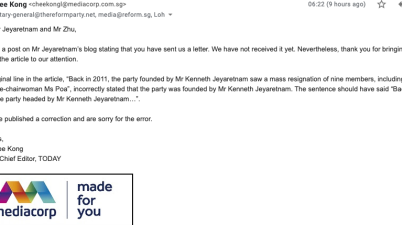 Our letter to the Editor of TODAY Online yesterday received a response. To remind readers my letter referred to an article published in TODAY dated 24 May 2020 entitled “Members […] 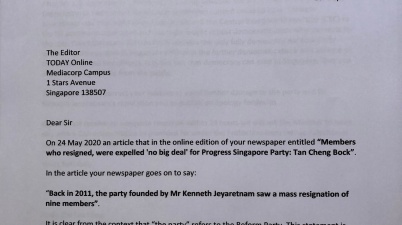 Letter to TODAY Online from the Reform Party in Reference to an Article Published on 24 May Entitled “Members who resigned, were expelled ‘no big deal’ for PSP: Tan Cheng Bock

Today I and Andy Zhu Laicheng, the Chair of the Reform Party. sent the following letter to the Editor of TODAY Online: 26 May 2020 The Editor TODAY Online Mediacorp […] 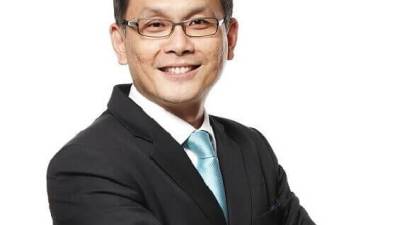 Singaporean Ingrates Who Don’t Appreciate PAP Ministers, Spouses and Relatives Working Selflessly on Their Behalf for (Almost) Nothing Will Be Sued till Their Pants Drop! You Show Them Josephine!

Singaporeans are an ungrateful lot! Unlike Foreign Talents and Western media who have been singing the praises of our Indivisible and Eternal Trinity (Father, Son and Holy Goh) for the […] 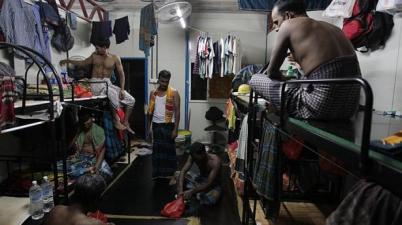 Some Singapore watchers might be forgiven for thinking that Heng Swee Keat is Ho Ching’s house elf. Somehow yesterday this civil servant got the Finance Minister and the Deputy Prime […] 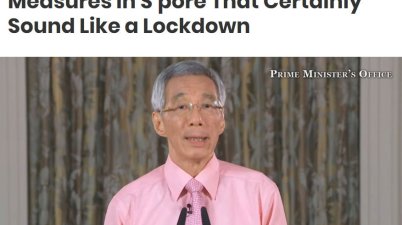 Call Me By My Name. I’m A Lockdown

From Tuesday Singaporeans have been under the same lockdown measures as much of the rest of the world. Calling it a Circuit Breaker, as the PM did, does not make […]