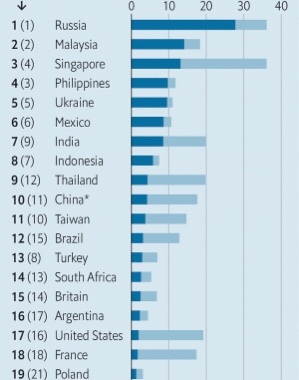 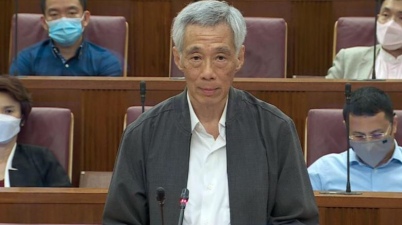 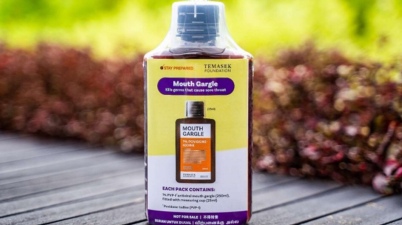 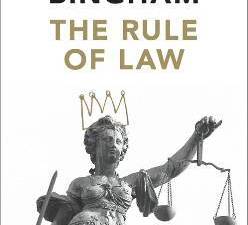 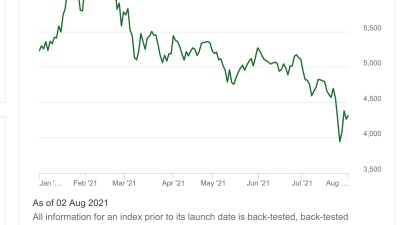 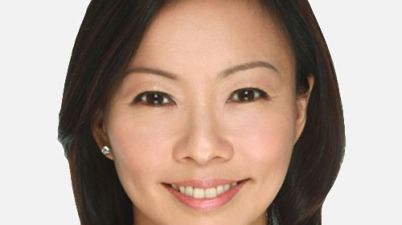 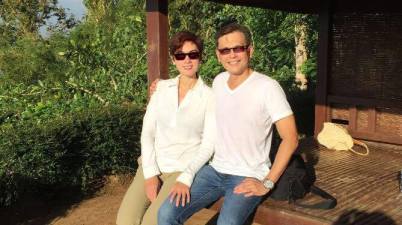 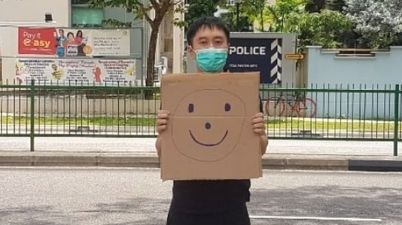 Dear British People, Don’t Be Fooled Into Trading Civil Liberties for an Illusion of Prosperity

Dear British People Your Government is rushing through its new Police, Crime, Sentencing and Courts Bill 2021 which imposes new conditions on your rights to freedom of expression and assembly. […] 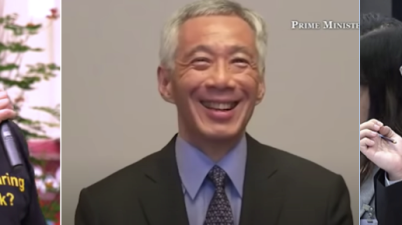 Not To Be Outdone for Superlatives by the PAP’s Singapore, PM Lee Sets a New Guinness World Record

Tomorrow will set a new world record of sorts. In the morning Lee Hsien Loong will appear to be cross-examined in the criminal defamation trial of Terry Xu, editor of […]